started a topic over 2 years ago

I put it in place on one Friday and tested it, while it was working well, 2 gangs connected, ceiling lighting and a outlet where extensible cord lighting was connected to. I switched them on and off several times from the buttons on the device (since wifi network wasn't available yet on that place) and everything was just fine.

I left the lights on during the weekend.

When I switched off the lights on Sunday evening, the first one (R2 button) was switched off. Then I press R1 button, and I feel a warm burst of air and sound of electronics breaking. After that I couldn't switch on or off the lights.

Device was  set in self-locking mode.

I have an open ticket regarding this, which was opened 35 days ago, and so far there hasn't been any answer from Itead.

Attached is a picture showing the component which was burnt, It's the one which is behind the connectors, between power input and first relay, I suppose it is the fuse. You can see that it is broken in the middle. The crack is throughout the component, it is in fact in 2 pieces.

I expect that there is only one component broken, so it would be easy to change and avoid the waiting for response from Itead support.

1) Any explanation HOW that could have happened? Or putting it in another way: How could it be avoided the next time?

2) information about that component, please?

4) If it's a fuse, I would like to replace that with a easily replaceable glassfuse. Any objections to that?

"Being Processed since 38 days 0 hours"

No, the connectors seem right. The channels are able to work via app, but not activated phisically. It is the buttons that are not working. Maybe a problem in their microswitches. 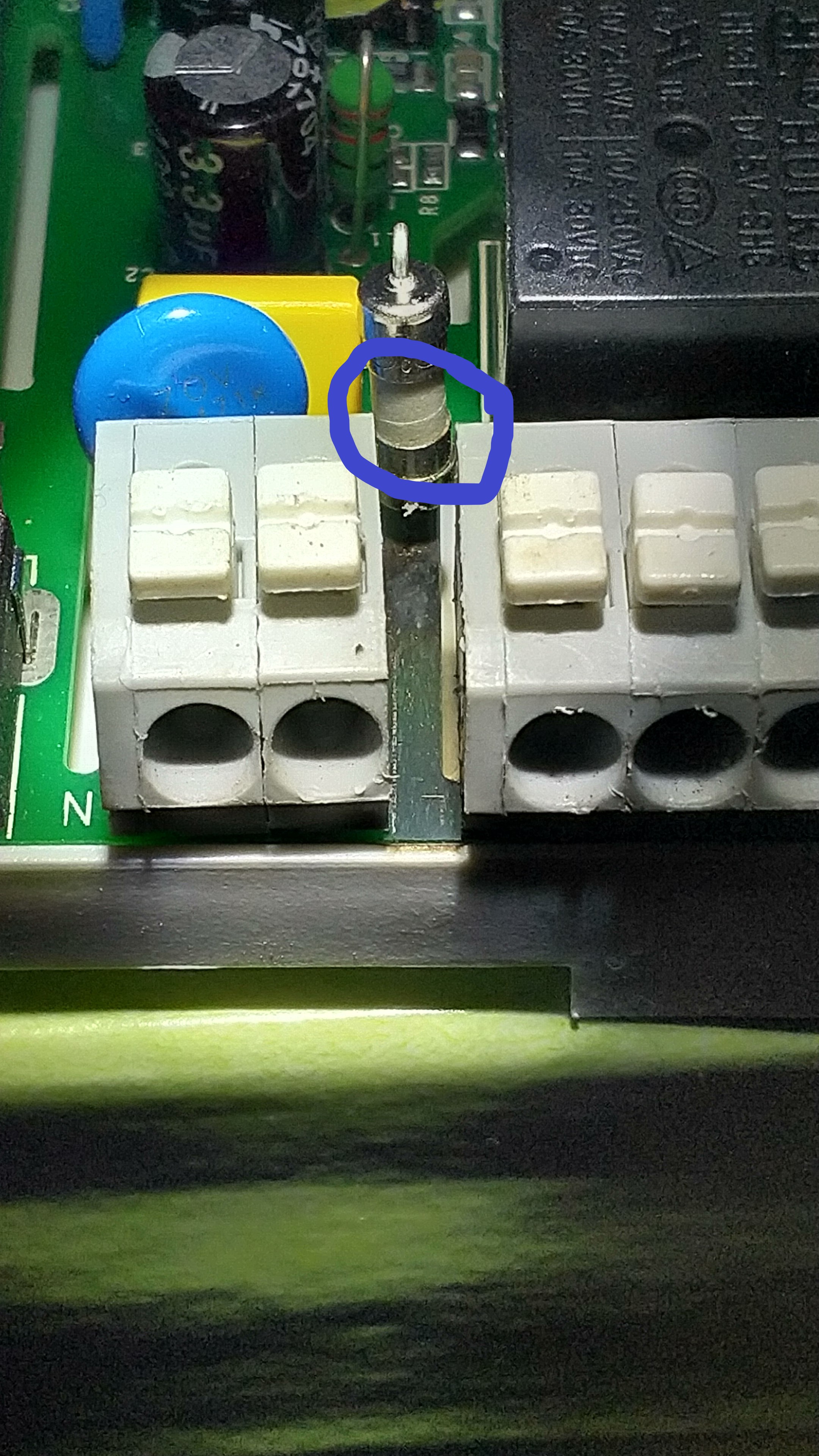 I circled the problem. The resistor/fuse is broken into 2 parts. The horizontal line in the middle of the ceramic part is the dividor between the parts. If I tilt the upper part backwards, it will lift and it shows that the resistor / fuse is physically broken into 2 pieces. 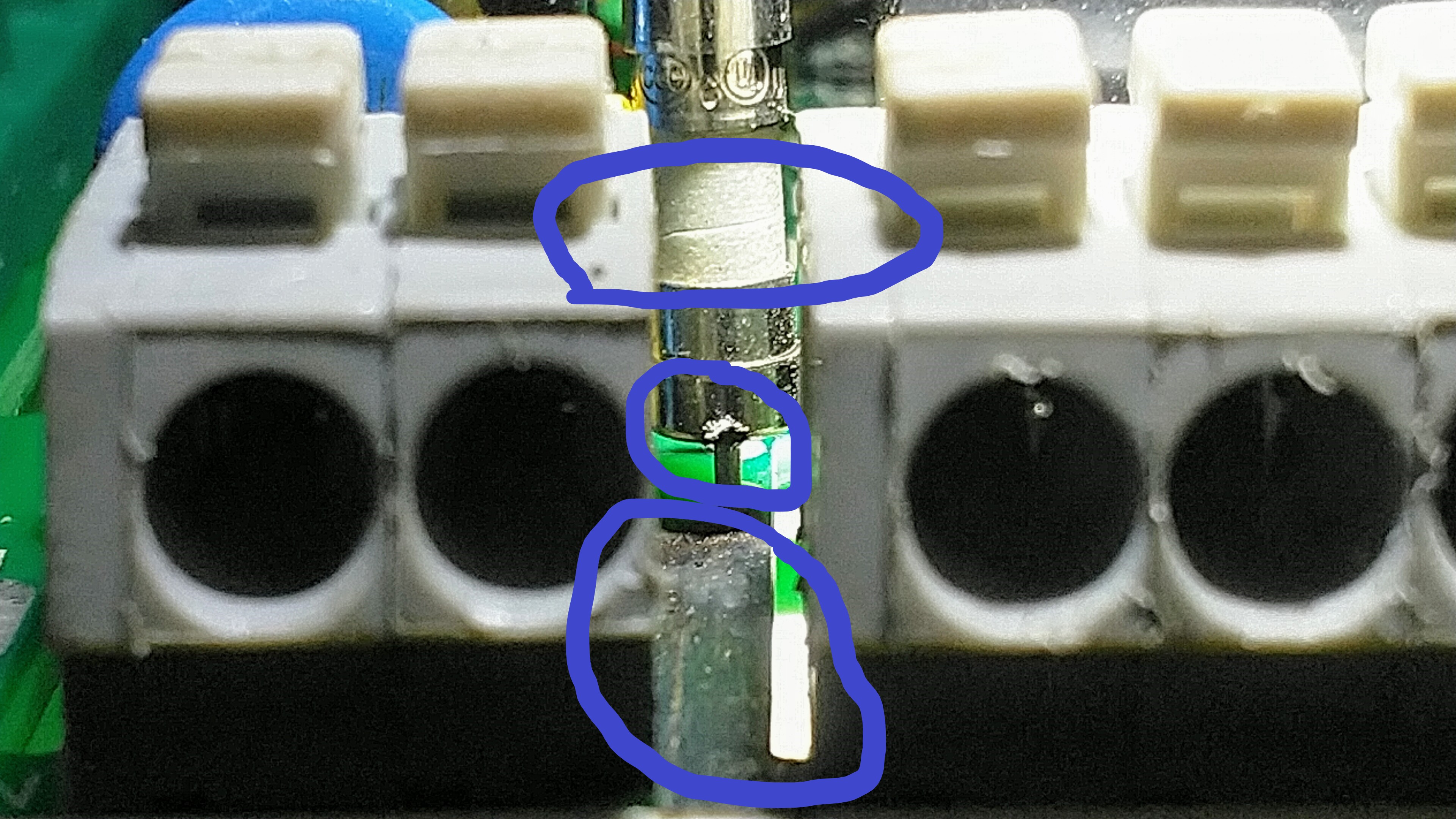 1) crack that divides the 2 parts

2) this shows where the fumes bursted out, there's a hole

3) the burnt surface of the PCB, you can see that it's black, compared to the surface that can be seen on far left. 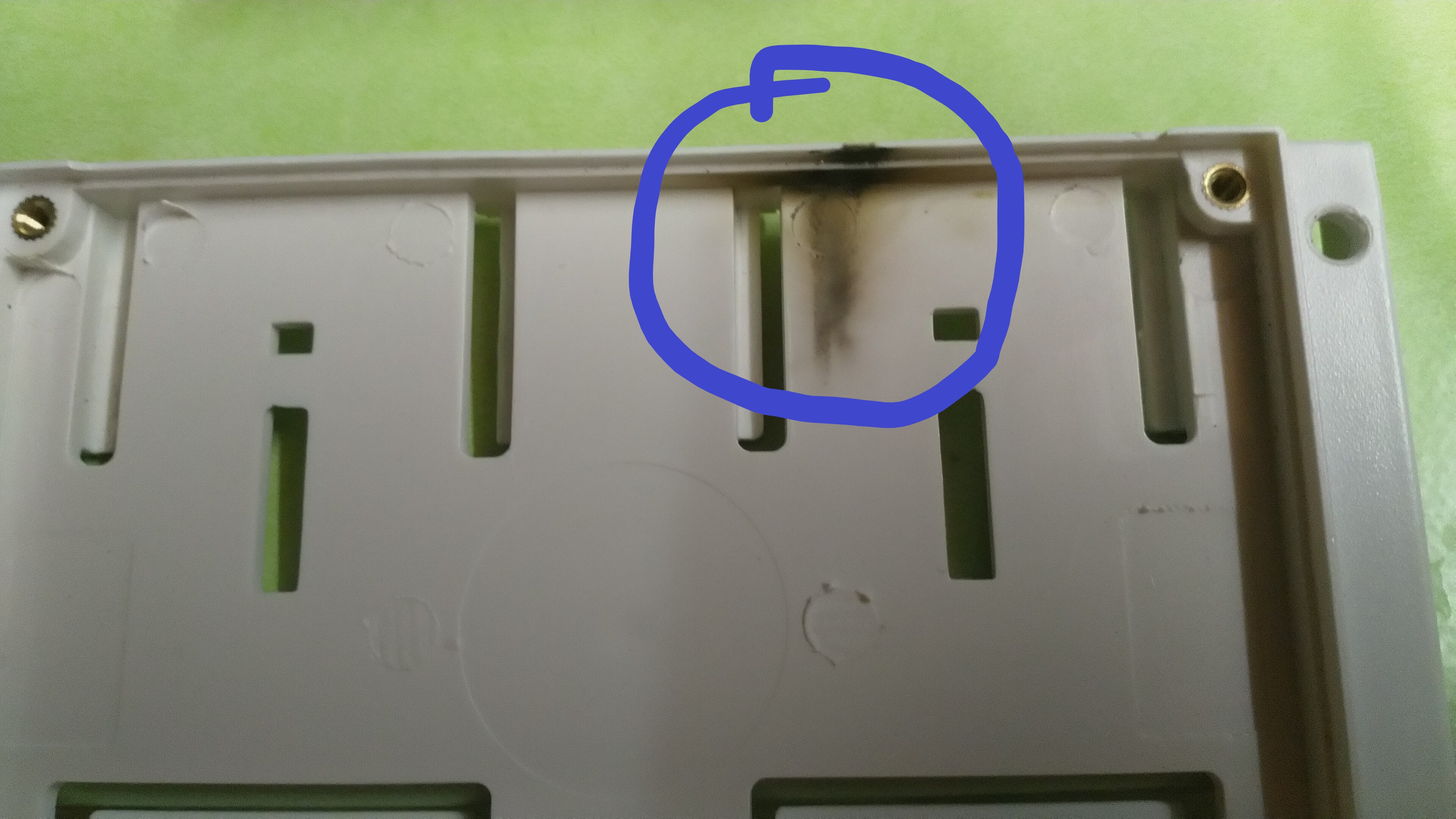 Here you can see that the burst of explosion of the fuse / resistor affected also the other side of the PCB, the bottom layer of the case, i.e. underneath the PCB. 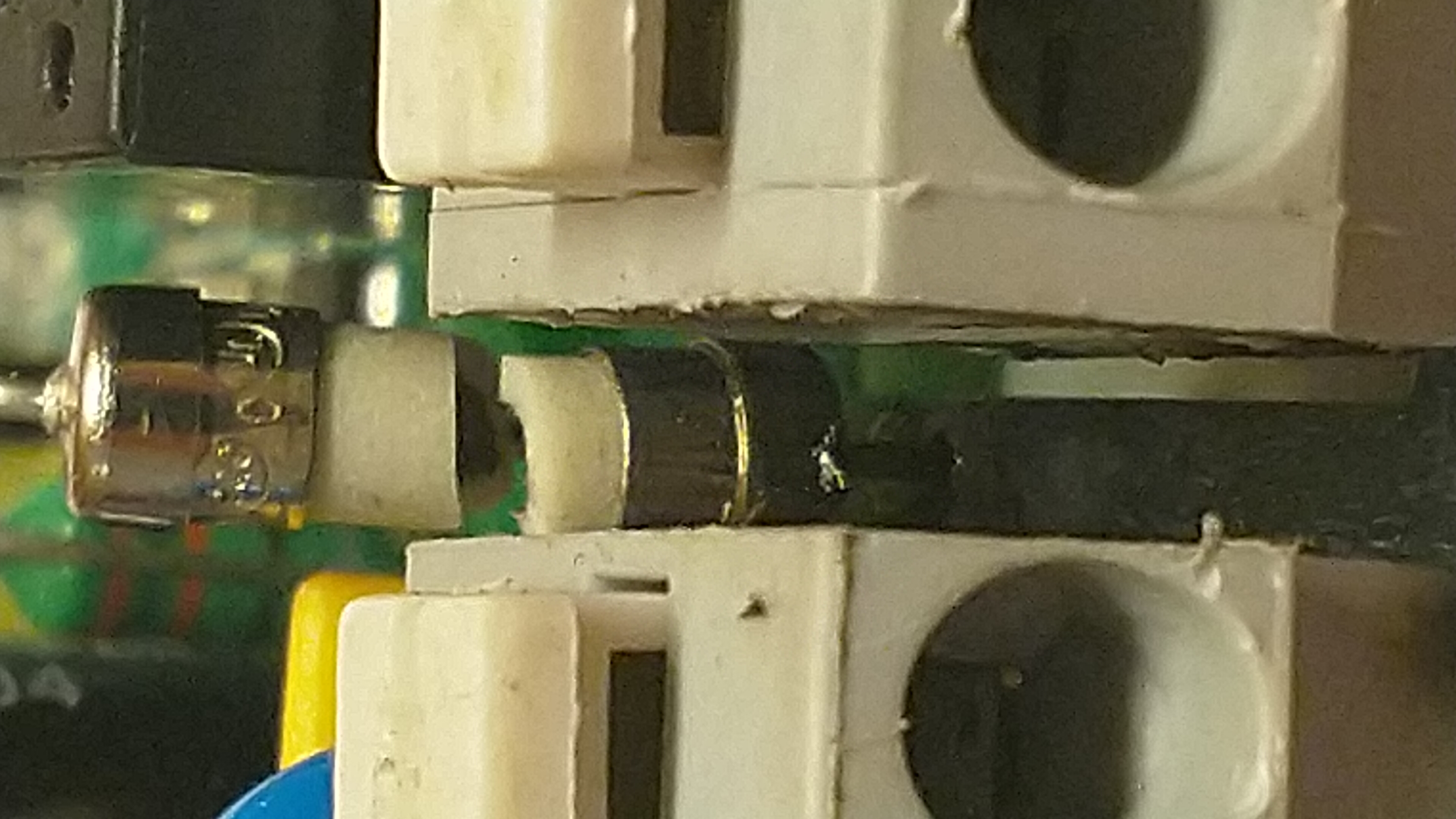 Here you can see that R2 is really in 2 parts physically.

said about 2 years ago

Being Processed since 43 days 0 hours

said about 2 years ago

My ticket is now solved. I got a refund, thank you very much.

I will order something new from ITEAD soon, but I think I will prefer the regular model over this PRO model in the future. Based on the short experience with this device showed that I probably don't need the ability to control my devices using 433 MHz remote. On the good side, there are 4 separate 10A feeds, which would be better  option than having 10A max on any 4 interface, not exceeding 16A total.